There are a large variety of different rodents in the world, one of the most well-known and unwelcome species being the rat. Despite what you may have learned from the movie Ratatouille, rats can cause a lot of problems in your home. Despite the little rodents creating a menace, they can be fascinating. Below is a compilation of some interesting facts about rats and rodents in general that may surprise you. Here are some interesting rat facts.

When you think of rodents you probably think of mice and rats, and probably not much else. But there are over 2000 types of rodents and they include squirrels, chipmunks, porcupines and many more! There are a variety of rodents around the world, but the two most common rodents in Toronto are the House Mouse and the Norway Rat.

2. The word rodent comes from a Latin word that means to “gnaw”

Different types of rodents use their sharp incisors to gnaw foods, break through barriers and to defend themselves. Their teeth grow from 4.5 inches to 5.5 inches a year. Rodents wear down the teeth by eating down walls, animals, and wood.

A female rat can mate as many as 500 times with various males during a 6 hour period. Thus, a pair of rats can reproduce to an astonishing 2,000 descendants in a year! It is any wonder that a rat infestation can be difficult to get rid of when they repopulate this quickly?

4. Rodents can tread in water

Rodents can swim in water for up to three days; therefore, if you flush them down the toilet, they may actually come back up through the same route! That’s a pretty shocking and terrifying thought, isn’t it?

Rats pose a health risk as they are known to transmit serious diseases to humans, including, Q fever, plague, Weil’s disease and viral hemorrhagic fever. If you suspect you have a rat infestation, the best thing you can do, is to call an exterminator to remove them immediately. Unlike many other pests which are relatively harmless, rats are known transmitters of disease.

6. Rodents can squeeze through tiny holes

Rodents can squeeze through holes as small as ¼- inch! So make sure you seal up any cracks in your foundation, garden, doorways, garage or any other areas where rats may be able to sneak in. You may think the space is too small for a rat to creep in, but you’re better safe than sorry.

7. Even rodents get bullied

Rodents fall in to problems with peer-pressure just like humans do! They will often do whatever the others in their pack are doing just to fit in, even if that means eating food they are not familiar with.

8. Do not underestimate a rodent’s brain power

Rodents are quite intelligent, especially given their size. In 2007 scientists discovered that, like humans, rats have the ability to reason and make decisions based off what they learn. There are many tests being conducted on rodents to prove that they are intelligent creatures.

Though these rat facts are fascinating, rodents and rat infestations can often become an unwelcome problem in your home and are far from ideal housemates. 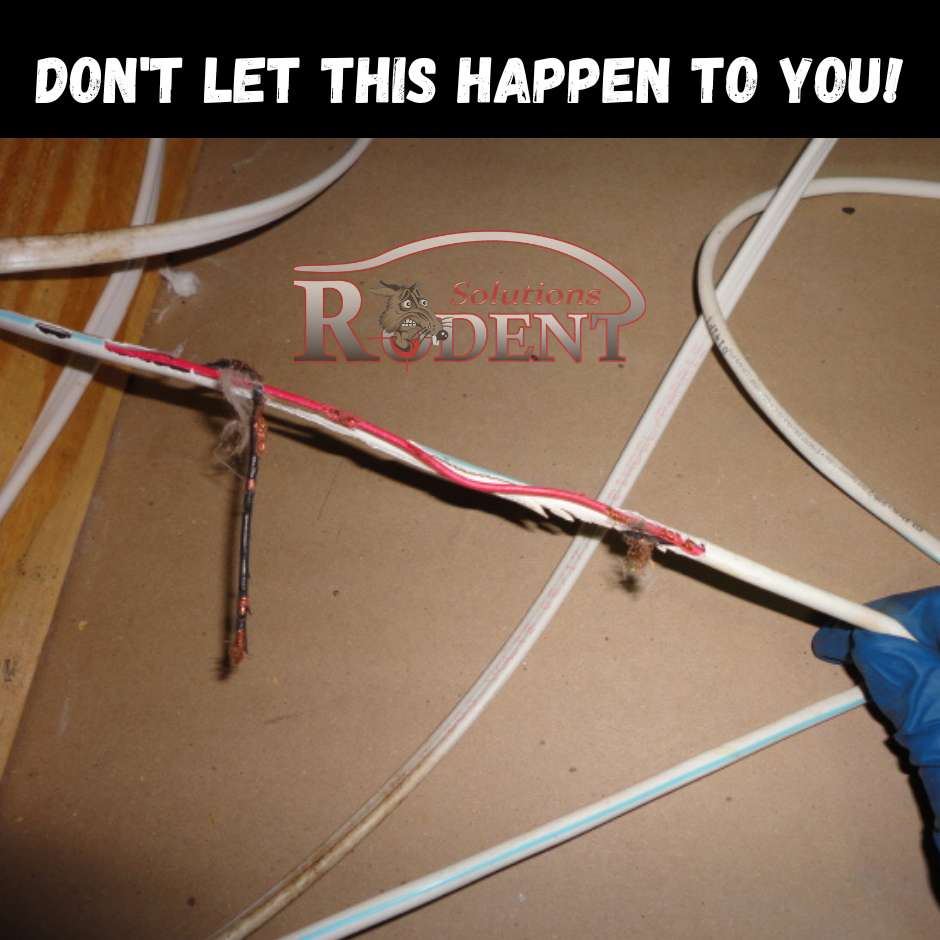 Rodents are causing big problems for car manufactures and, possibly more importantly, for drivers whose vehicles are being destroyed. Now lawsuits are popping up across the country claiming rodents are responsible, eating cars from the inside out. And it’s likely not covered under your warranty. Critics say soy-wire coverings now used in many new cars 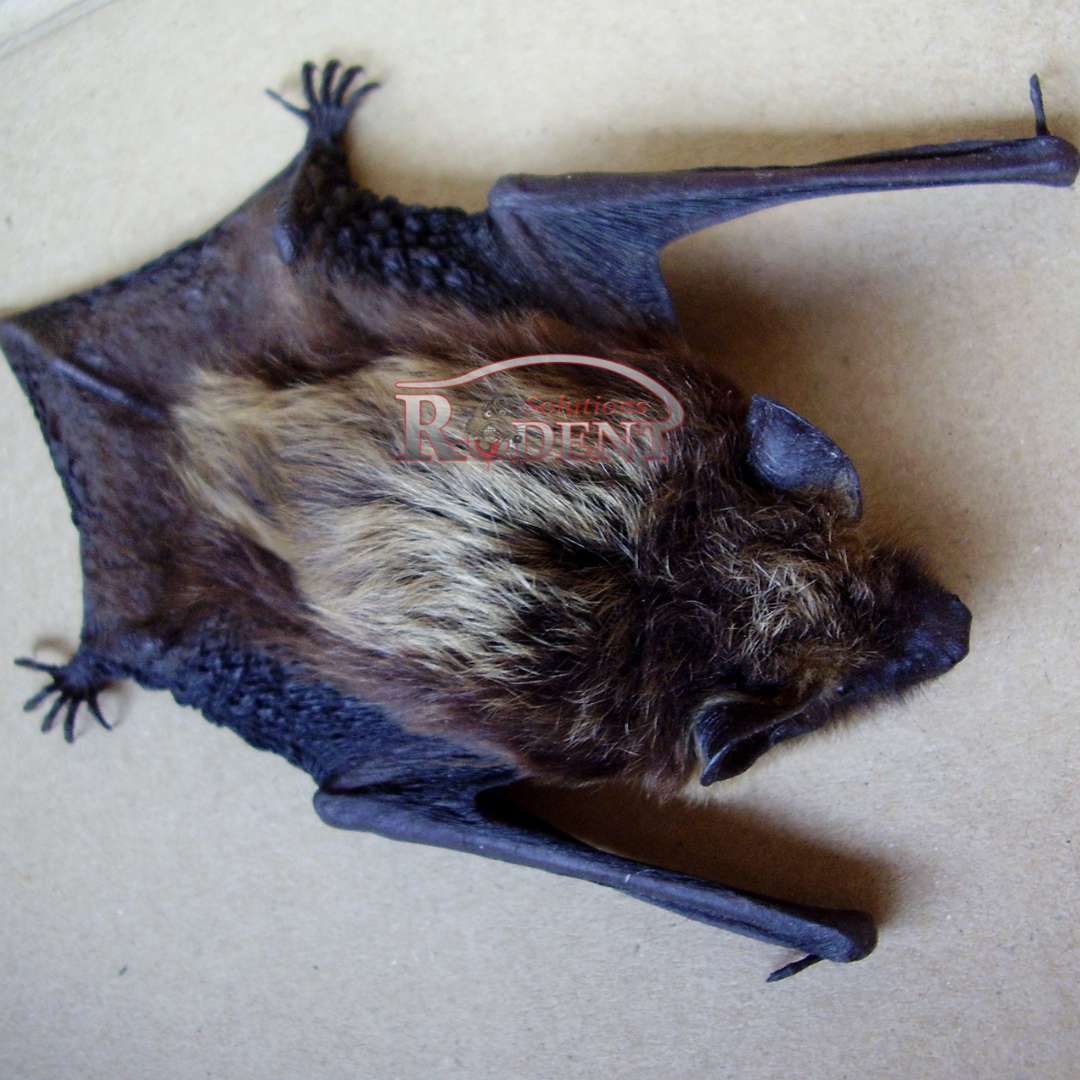 10 Amazing things You didn’t Know Bats Could Do

Most everybody knows that bats use echolocation to get around. Nowadays, we know that the ability isn’t unique to bats. Dolphins, whales, and even some birds and mice do it, too. But what we didn’t know until recently is just how sophisticated and powerful bat voices really are. Researchers are finding out that these unique 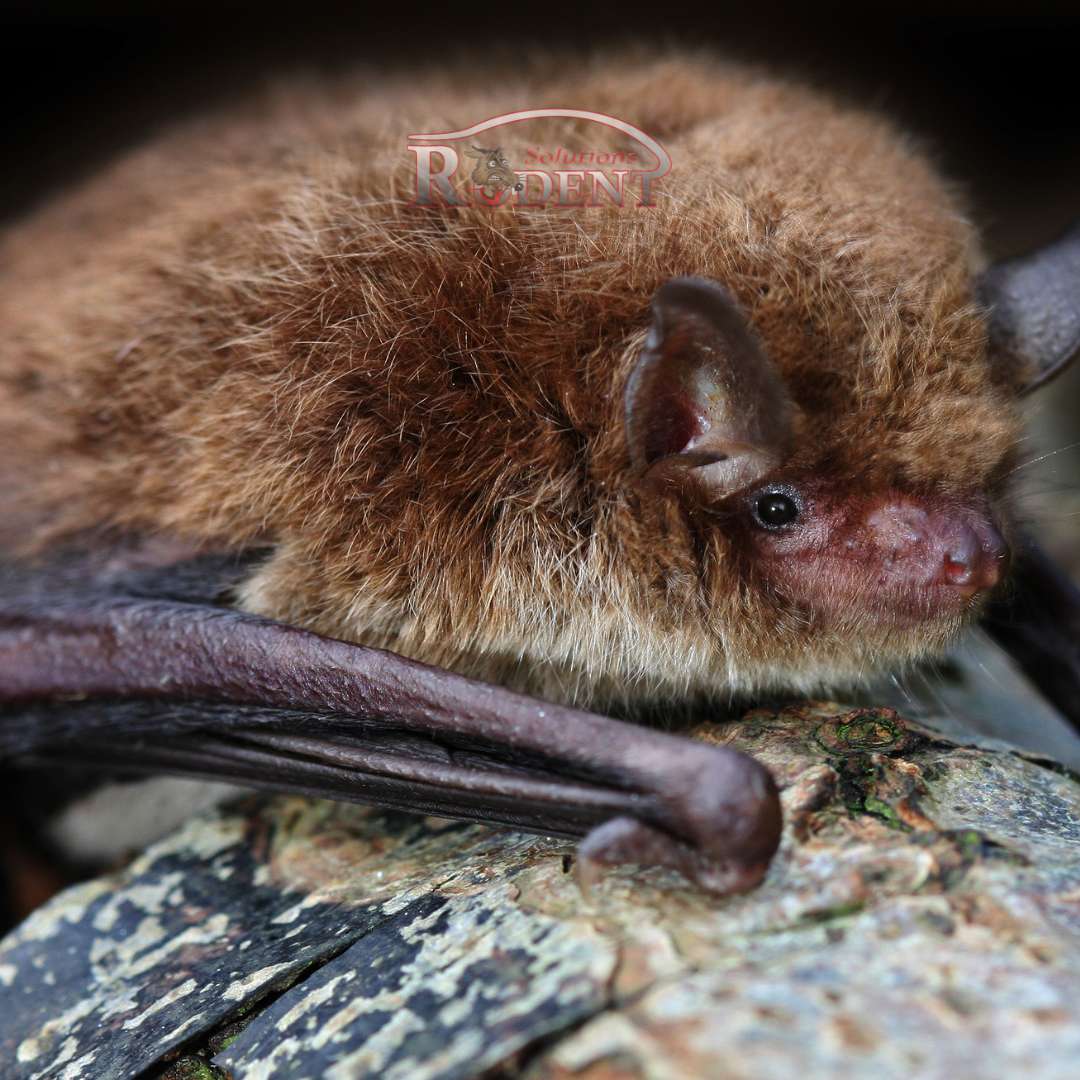 Bats are an essential part of our ecosystem.  Despite that, when they decide to make their home in your Florida home, it can be a cause for concern and you must have them removed quickly. Not only can they cause damage to your property, but their droppings, also known as guano, can pose a serious 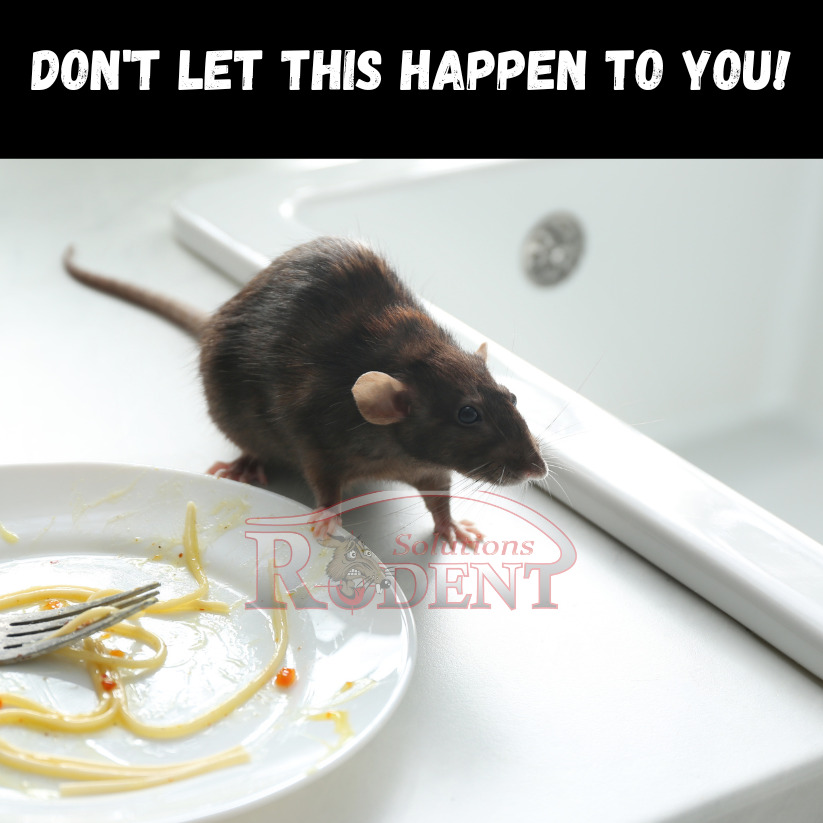 The Problem with Searching for “Rodent Removal Near Me”

The problem is that the search engine might not refer you to a company that actually handles rodent removal.   Not All Pest Control Companies Handle Rodents Search engines relate “rodent removal near me” to companies classified as “pest control” in their online profile.  The problem with that is that it can be deceiving because many

Get Started With Rodent Solutions, Inc. Today at

Rodent Solutions Inc. is a full-service pest control company in Bradenton, Florida. We protect residential and commercial properties from pest infestations with the latest tools and techniques to guarantee lasting solutions. Contact us today for an inspection!